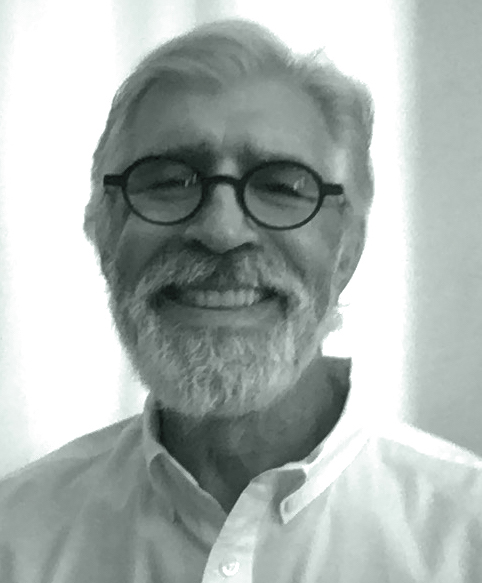 Michael “Miki” Fedun is a Senior Consultant for TMST. He is experienced in all facets of Business Development from requirements identification through proposal development.  He has performed those functions for multiple Fortune 500 contractors. Miki was the Primary Engine Integration and Launch Operations (Space) POC and Propulsion Supplier Liaison for one of the Big Three DoD contractors and worked as the International Project Manager for a recent “New Space” start-up company.  In addition to his project management duties, he assisted in launch vehicle qualification testing in preparation for first launch.  This included reviewing and editing test procedures to meet the intent of Range documents such as AFSPCMAN 91-710 Vol 3, SMC-S-016_05SEP2014, and SMC-S-025.

Miki has worked on multiple international aerospace projects since 1990 when the Soviet Union was opening up to the Western World.  He also led the development of test procedures in preparation of testing the first Soviet booster rocket engine in the U.S.  He has worked in teams and on his own in foreign countries such as Russia, Ukraine, and Singapore.

This grounding in the defense aerospace industry provided an extraordinary insights, enabling Miki’s superior performance as both a project leader and policy analyst.

Miki graduated with degrees in Mechanical Engineering at both Masters and Bachelor’s levels from the Rensselaer Polytechnic Institute.  He is a certified PMP (#1658796) and has completed several industry courses in DoD acquisition culture and ITAR/EAR.